Flowers from California that I Miss 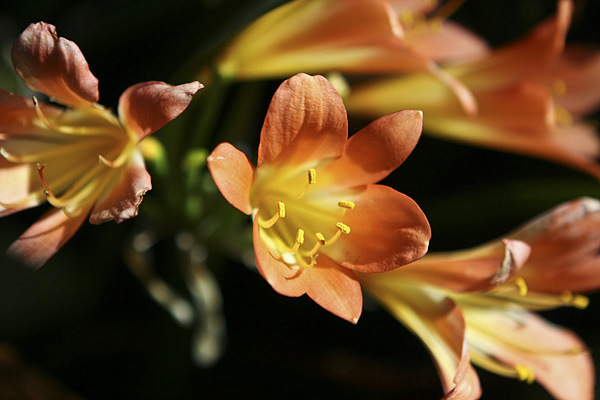 This is the time of year when I wish we still lived in sunny, warm California. So I pulled out some photos taken at the Santa Barbara Zoo when we visited over the Christmas holiday. Above is Clivia miniata, which only grows as a houseplant here. Our neighbor in Santa Clara had several - including a yellow one - growing happily in the ground. 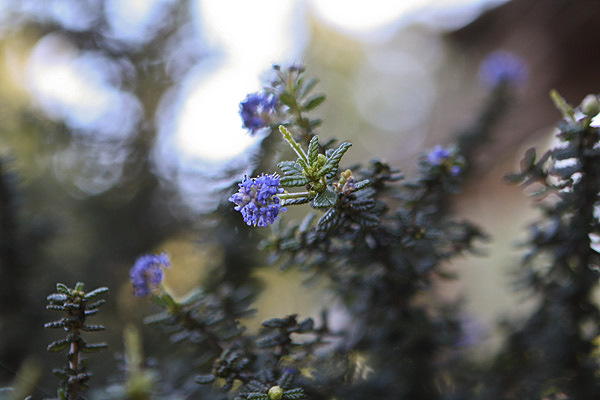 Well do I remember sitting in the park with friends while watching our preschoolers playing on the toys and exclaiming, "This is why we pay such high rent! So we can sit at the park in March with 70 degree weather." Above and below are pictures of California Lilac, or Ceanothus. 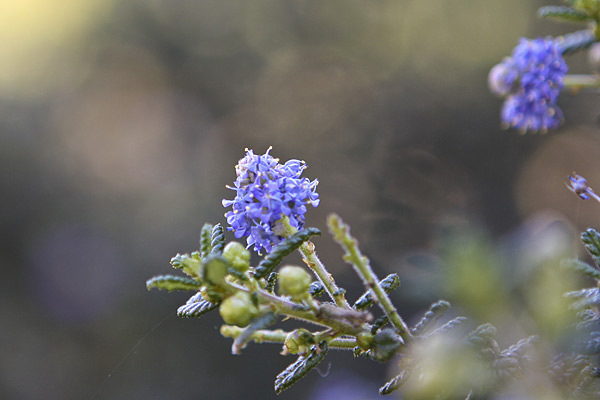 The rent is cheaper in Spokane, but we stay indoors and away from parks in March. Although this week we are supposed to reach 50 degrees a few times, which is fabulous weather for this time of year in Spokane. 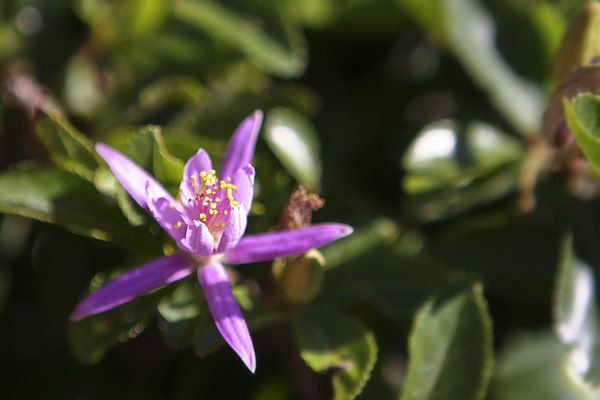 I have no idea what plant produces the pink flower above (any guesses?), but the fact that it was evergreen and blooming over Christmas break was charming. 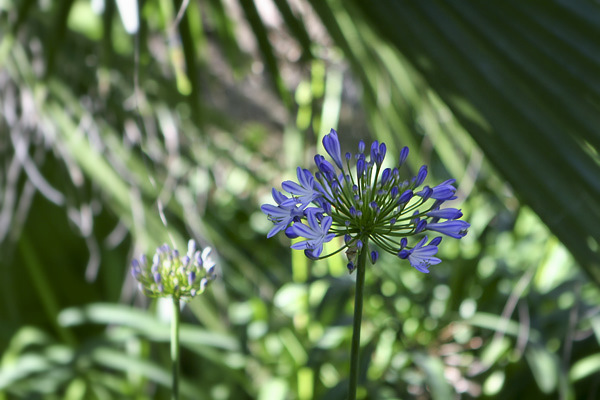 I think Agapanthus is the plant I miss most from California, with Zantedeschia aethiopica (Calla lily) a close second. They both grew like weeds in full sun or shade in my California garden, and they seemed so exotic to eyes used to colder climates. I don't think I ever mentioned that neither of the 'hardy' agapanthus that I planted in my garden (see this post) survived the first winter here. I piled some bark over top to help protect them, but it wasn't enough. 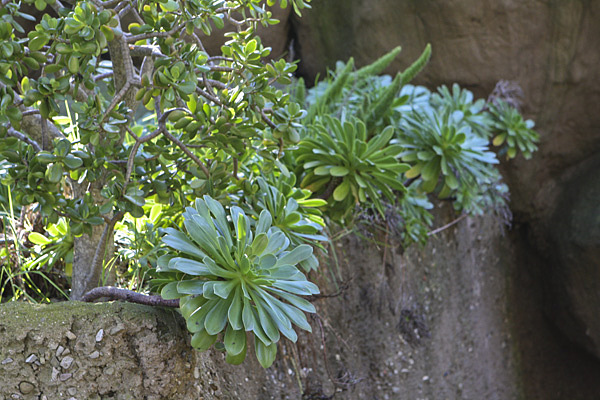 I have gradually realized that my garden at the bottom of the Spokane valley is in a harsh microclimate, despite being rated at zone 5. We trap the heat in the late afternoon if the sun is out, then all the cold air sinks down at night. That makes for wider extremes of temperature (and more late spring and early fall frosts) than the areas farther up on the hills. Plus our looong winters are stressful for many plants. Above is a grouping of succulents: jade plant and Echevaria, perhaps? 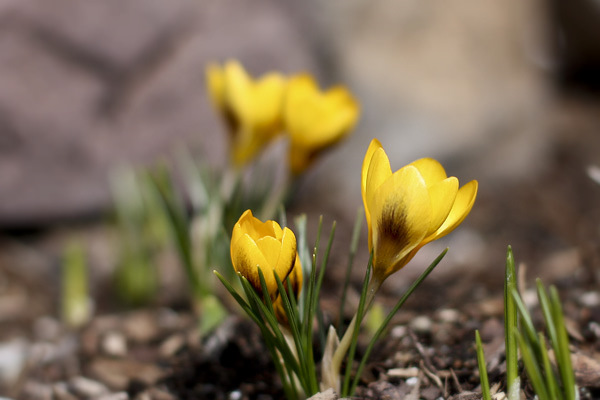 But enough moaning about my microclimate. The good news is that the 'Golden Bunch' crocus started blooming last week (above), and yesterday the kids and I were happy to notice some of the lavender Crocus tommasinianus starting to bloom as well. Early or late, spring does come eventually.

Email ThisBlogThis!Share to TwitterShare to FacebookShare to Pinterest
Labels: miscellaneous